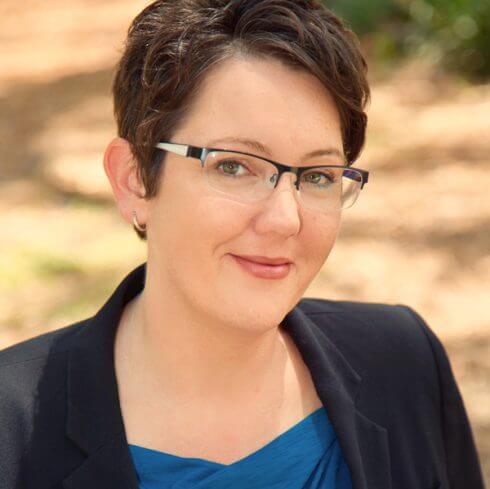 Read Bio
As nglccNY's Executive Director, Kellie is the leader of our regional LGBTQ economic equality movement. An award-winning photographer and writer, as well as an insatiable learner, Kellie works tirelessly every day, using her extensive experience in business development and journalism to make our world a better, inclusive, and equal place for all humans, and specifically her rainbow tribe, whom she loves dearly. A puzzle solver, pattern reader, and team builder, Kellie has the ability to see the big picture, understand other viewpoints, and seek new ways and solutions that lead to consensus and action. She has a global perspective and an individual approach. Some of her recent recognitions include Business Equality Network’s National Top 40 LGBTQ Leaders Under 40, Watermark’s Most Remarkable People, and the inaugural Chamber Leader of the Year Award by the National LGBT Chamber of Commerce. Under her transformative leadership, The Pride Chamber was honored as Chamber of the Year in 2017. Kellie was honored during the 2020 pride month by U.S. Congressman Darren Soto as a distinguished leader in Central Florida. Most recently, she was recognized as a 2021 Social Justice Game Changer by the Orlando Magic. Kellie spearheaded the effort that led the City of Orlando and Orange County to be the first in Florida to embrace and recognize LGBT businesses in their procurement processes. She serves on the Orlando Mayor’s Martin Luther King, Jr. Commission, and the Board of the Central Florida Freethought Community, a non-profit dedicated to the separation of state and church. In the wake of the Pulse Tragedy, she served on the taskforce to formally establish the One Orlando Alliance, a coalition of non-profits unifying Central Florida’s LGBTQ+ community. She believes every moment counts, and that together we can create positive change if we show up, speak out, and act with love, which she strives to do daily for the community at large, and also for her family, where she is a proud and fierce mama bear. 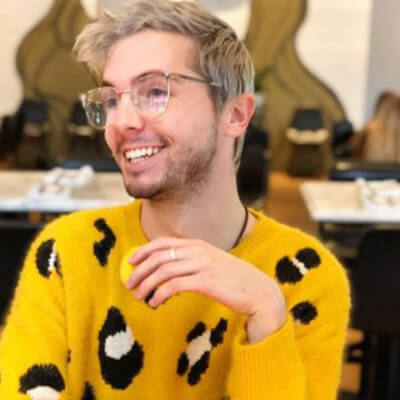 Read Bio
Gunner Gardner (they/them/theirs) is a new resident of New York City as of 2020. Originally from Austin Texas, Gunner served as the Programs Director for the Austin LGBT Chamber of Commerce and an LGBTQIA+ Community Liaison for the City of Austin and State of Texas. A graduate of Sul Ross State University in Alpine Texas, Gunner played Division III NCAA Men’s Tennis and was the recipient of the NCAA Community Service Athlete of the Year Award in 2017. Gunner has since made their home in NYC and enjoys the numerous food choices the city has to offer along with performing as their drag persona Robin Rose Quartz and many of New York’s vibrant gay clubs. 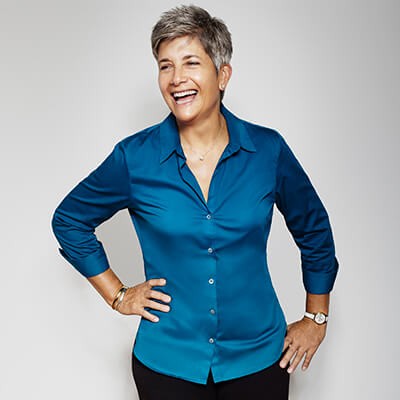 Learn More
The Ambassadors Committee welcomes event participants, discusses membership benefits with members and guests, and manages the twice-annual New Members’ Breakfast. Phyllis is an associate real estate broker with Compass. She specializes in the sale of residential properties in Manhattan and Brooklyn including co-ops, condos, townhouses, multi-family homes, and investment properties. 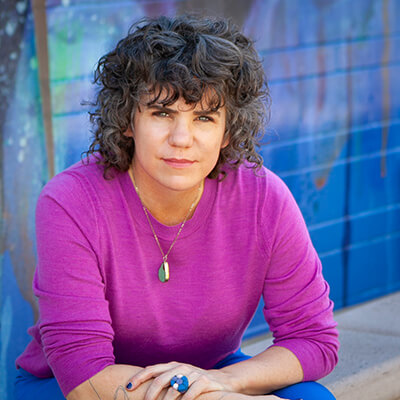 Learn More
The Corporate Engagement Committee builds new and manages existing relationships with nglccNY Corporate Partners. Stefanie is the founder of Hootology, a company that specializes in the art and science of smarter business decision making. Hootology is a Certified LGBTBE®. 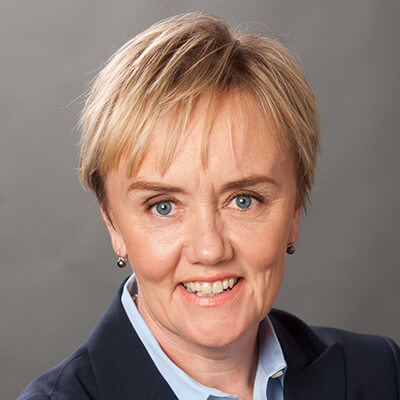 Learn More
The Supplier Diversity Committee engages diverse groups and companies across the community to increase awareness of the economic power of minority professionals and business owners. The Supplier Diversity team works to provide opportunities for Certified LGBT Business Enterprise (LGBTBE) to gain exposure within corporate procurement processes. The committee educates the business community about the strength in a diverse supply chain. Suann is one of the country's top visual communication consultants for trial attorneys and litigants, and is the founder of SIA Decisive Trial Design. In July 2017, Suann began a 4 year term on the board of the American Society of Trial Consultants. 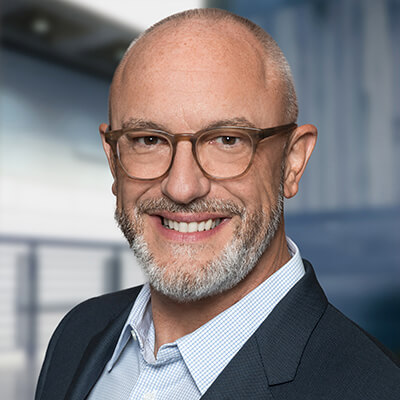 Learn More
The Long Island and Regional NY Engagement Committee engages with Long Island-based members and NGLCC Certified LGBT Business Enterprise companies through professional, personal and corporate programs. We plan and execute Long Island-based events and work strategically with local businesses to integrate them into the chamber with a guided view of how to leverage certification and the chamber to elevate their business. Partnering with the Corporate Engagement Committee, we identify local Corporate Partner opportunities for nglcc. Additionally, we engage with regions throughout NY State to provide strategic direction to grow nglccNY in their local area. Kevin is the founder and owner of Claus Coaching and Consulting LLC, specializing in leadership development, employee engagement, and executive and career coaching. Claus Coaching and Consulting LLC is a Certified LGBTBE. 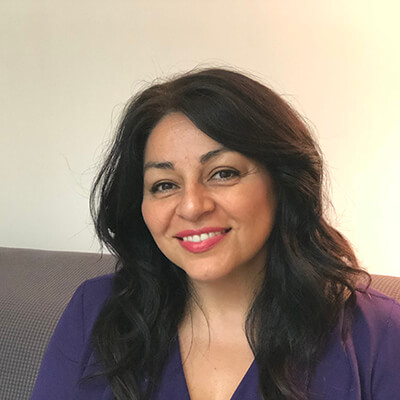 Learn More
The Digital Strategy & outreach chair is charged with expanding the chambers digital footprint ensuring the mission of nglccNY is creating impact over all social media and digital platforms. Marcela is the founder of VINN Marketing, a consulting agency focusing on Strategic, Creative, Innovative & Results-Driven Digital Marketing Solutions with Purpose, through Empathy Lens.